One of the worse cases of German cockroaches we have came across this year. Called to cockroaches in a house in the London Borough of Hillingdon, where we were told the cockroaches were mainly in the kitchen area, but also in the living room area, and the 3 bedrooms. Placed some cockroach monitering traps, in suspect locations around the house, returned sometime later, and were shocked to see the results, as seen in the attached photo. Treated the property on two occasions, which was enough to totally eradicate the cockroach infestation from the property.

For any cockroach problems, cockroach control or cockroaches in or on your property in the London Borough of Hillingdon, Ealing, Harrow,  South Bucks District, Three rivers District or Greater London call Total Pest Control Solutions now on 020 8848 1254 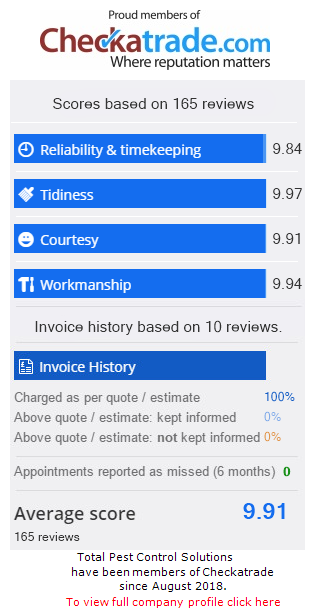